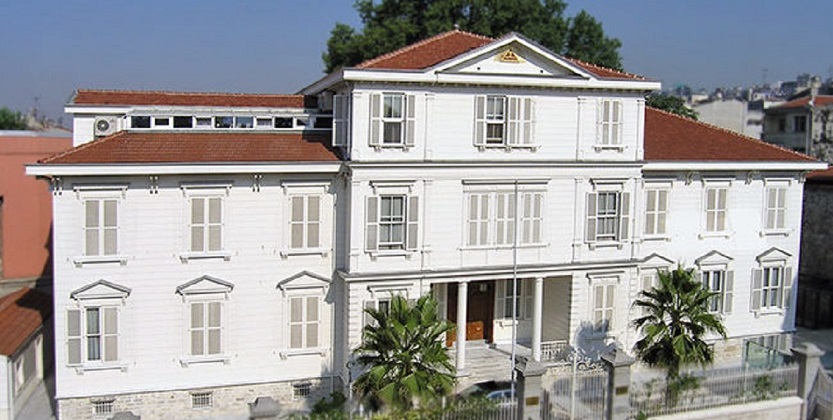 Following the funeral service and the last consecration of the 84th Armenian Patriarch of Turkey Mesrob Mutafian, the European Armenian Federation for Justice and Democracy expresses its deep condolences to the patriarch’s relatives and the Armenian community in Turkey as whole. The EAFJD will carefully follow the election process of the new Armenian Patriarch.

Throughout the period of Patriarch Mutafian’s illness, the Turkish authorities used every opportunity to create obstacles for the election process, split the Armenian community and prevent them from exercising their right to elect a new patriarch. After the death of Patriarch Mesrob Mutafian the Erdogan regime, which has been using his illness as a pretext, can no longer delay new elections. Furthermore, any interference of the Turkish authorities in the election process is unacceptable. The Armenians of Turkey are free to elect their religious leader.

The EAFJD also calls on the Armenian community in Turkey to remain determined in exercising their fundamental rights in this crucial period.