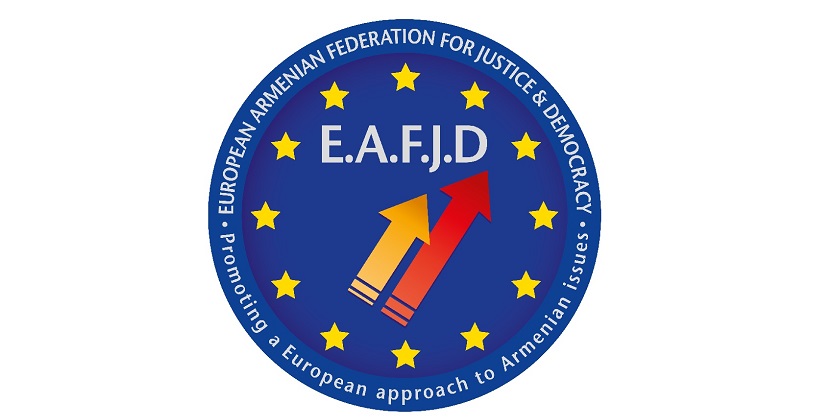 As already stressed by the European External Action Service (EEAS), it is the legitimate right of citizens to exercise freedom of assembly in a peaceful manner and in accordance with the law. The State authorities have a duty to ensure public safety and health by applying the law in a fair manner.

It should be emphasized that until today, the protesters have adhered to a peaceful stance. As their number grows in Yerevan and other cities in Armenia, the peaceful protesters endorse the processes which Armenia should implement for strengthening democracy, human rights, fundamental freedoms and the rule of law, including the independence of judiciary.

We call the protesters to isolate any incidents of provocation to avoid any response from the police forces, which may cause an unpredictable situation. At this moment the situation seems to be in a deadlock, which we, European Armenians, find unacceptable. We therefore call on all parties to try to find common ground of negotiations, which should be above all in the interest of our people.

We call on the authorities to release all the detainees of peaceful demonstrations among which the Members of the Parliament.

All of us – the Armenian diaspora, the authorities and protesters should understand that there should be neither winners nor losers from this situation. Often a concession may come as a historic step. We urge all decision makers to seriously weigh every step before taking it and as soon as possible to return the country to its regular life and to work towards stronger and more united Armenia.