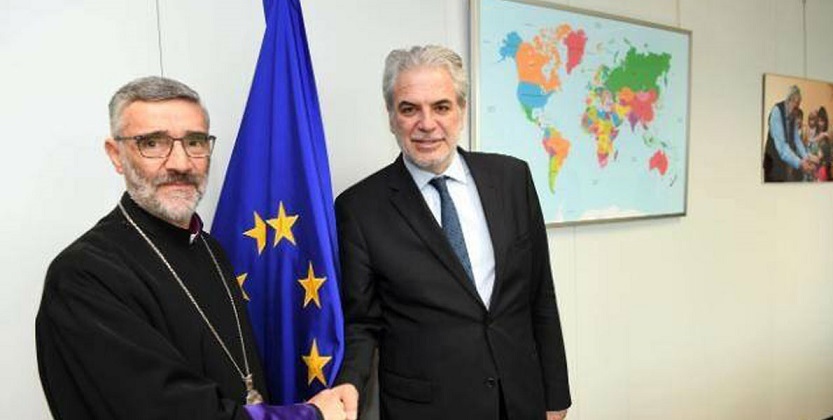 Armenian Community of Aleppo in Danger