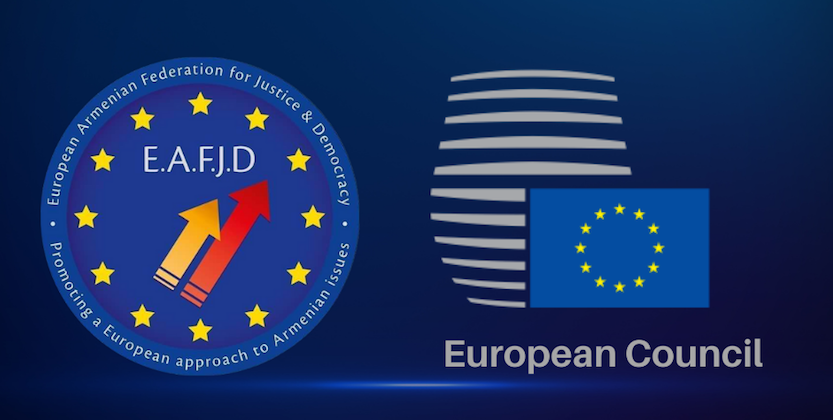 Brussels, 14 December 2021 – In the run up to the Eastern Partnership Summit and the planned meetings of the President of the European Council Charles Michel with the leaders of Armenia and Azerbaijan on 14. December 2021.