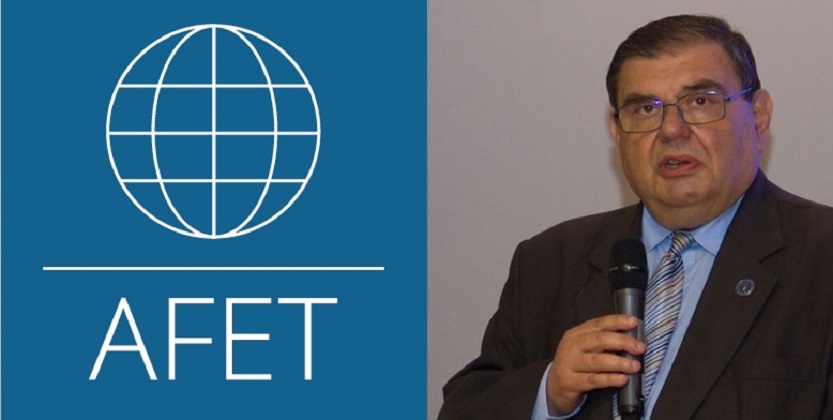 On Wednesday May 16, the Foreign Affairs committee in the European Parliament (AFET) adopted the annual report on Armenia, which will be voted in the plenary session on July in Strasbourg. The committee hailed the peaceful transition of power in Armenia, reconfirmed the green light for the EU-Armenia partnership agreement (CEPA), encouraged Armenia in pursuing reforms and reaffirmed its support to the OSCE Minsk Group Co-Chairs efforts in Nagorno Karabakh conflict peaceful resolution.

EAFJD president Kaspar Karampetian welcomed Committee’s decision on giving its approval to the comprehensive and enhanced partnership agreement signed between the European Union and Armenia.

“There is a general feeling among the representatives of the European institutions that Armenia and the Armenian people are moving in the right direction. The signing of CEPA and the peaceful transition of power in Armenia come as a reinforcement of this sentiment. We think that, it is the right moment for the European Union to get even closer to Armenia both in political and economic fields” said Karampetian.

“We also welcome the unanimous support shown by the European parliament members to the Armenian people and its strong commitment to democracy and the rule of law demonstrated during the peaceful revolution. Nothing can surpass the will of the people. Mentioning the will of the people, the EU should take advantage of this new chapter and start officially protecting the rights of the people of Artsakh as well, who are struggling to overcome the geopolitical and economic isolation imposed by Azerbaijan” concluded the EAFJD President.